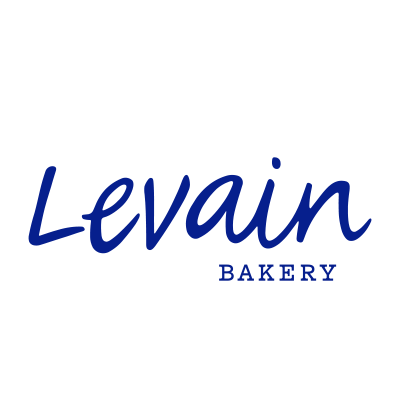 “You can get lost in the tags and the mentions just trying to create folders natively within Instagram to track everything. When our former CMO was introducing Pixlee TurnTo, the goal was to have a more organized system for seeing what kinds of content that people were organically sharing.”
Aisha Joshi
Social Media Coordinator

Founded in 1995, New York-based Levain Bakery credits the majority of its brand success to the word of mouth of its top fans. Already buzzing with posts from customers showing off their “cookie break” on Instagram, Levain’s team was familiar with the existing wealth of user-generated content (UGC) from its fans on social media. Additionally, as the Levain brand grew to new locations, the team saw value in partnering with local influencers to gain popularity with new customers. To organize and streamline the growth of relationships with influencers and UGC management, Levain turned to Pixlee TurnTo.

The iconic, gooey cookie break photo is a staple for Levain’s customers, and the brand’s growth largely started with people sharing their experiences with the bakery’s desserts on social media. But as brand awareness rose, manually sifting through UGC on Instagram and other platforms became a time-consuming task for Levain’s social team.

“A lot of the UGC we've historically had was our cookies being broken open in Central Park, but I'm excited to start getting more content of people in their homes with our cookies, or in the supermarket, and having those assets."

Using Pixlee TurnTo, Levain was able to collect over 11,000 pieces of user-generated content to voice these authentic customer experiences and generate engagement within the brand’s website, newsletters, internal communications, and social media posts. Levain also saw a 13.97% engagement rate on their site’s homepage gallery from this UGC.

“When we started using Pixlee TurnTo, we were excited about integrating UGC and bringing more community faces onto the website as part of our brand. One of the first touch-points that someone might have with Levain Bakery is the website.”

Influencers for Product and Store Announcements

As the bakery opened new locations and introduced products like its new frozen cookie, Levain’s team aimed to build genuine relationships with more influencers from different areas for promotion opportunities. With Pixlee TurnTo, the team was able to find the right influencers to share treats with in order to drum up interest in new locations and products.

“Pixlee TurnTo is great because it allows us to search through people's Instagram bios within different regions. That has definitely been helpful as we've gone to new markets where we don't have as much brand awareness, like when we were in stock at a Dierbergs Market in St. Louis.”

Pixlee TurnTo’s platform also gave Levain the opportunity to measure engagement and reach, tracking the success of influencer campaigns. Levain’s effort with influencers extends beyond brand news; these lasting relationships generated with influencers countrywide gives the bakery a team of supporters they can rely on for future campaigns and publicity.

“I use Pixlee TurnTo to find new influencers, and then from there, could leverage that relationship to see if they knew of other bloggers or influencers. Pixlee TurnTo plays a big role in our larger communication strategy.”

Pixlee TurnTo’s platform helps Levain Bakery scale word of mouth marketing while maintaining its community values. Armed with an arsenal of authentic content from customers and influencers, the brand’s UGC strategy has reached a new level with Pixlee TurnTo. 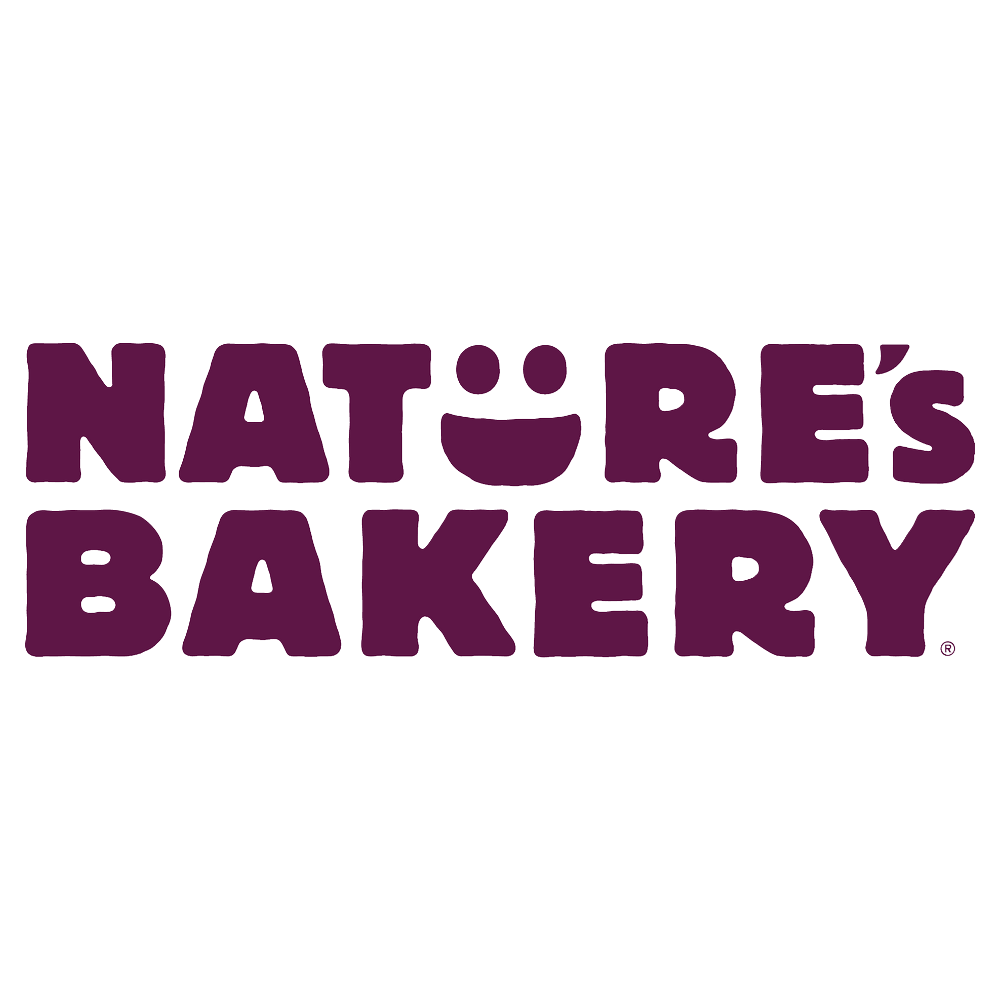 The Cosmopolitan of Las Vegas
Read Case Study
Want to speak to an expert?
Request A Demo