In a boxing match dubbed "the fight of the century", we've seen almost 300k photos and videos posted on social media related to the Mayweather Pacquiao fight.

Both Pacquaio and Mayweather have robust social media followings and both boxers have been sharing on social during the buildup to the event. Mayweather has the stronger social media profile, boasting 5.65 million followers on Twitter,  five million Instagram followers, and 9.2 million Facebook likes. Pacquiao has 1.7 million followers on Twitter , 647,000 on Instagram, and 6.3 million facebook page likes.However, on the day of the fight, it was the fans that took center stage by posting in numbers far exceeded that of both the FIFA World Cup and the 2015 Superbowl across social media. 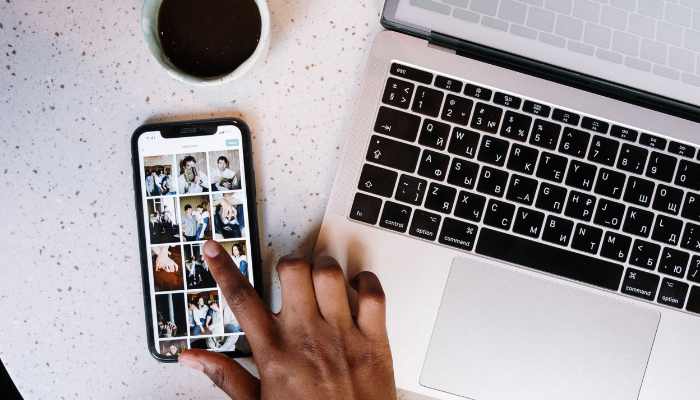 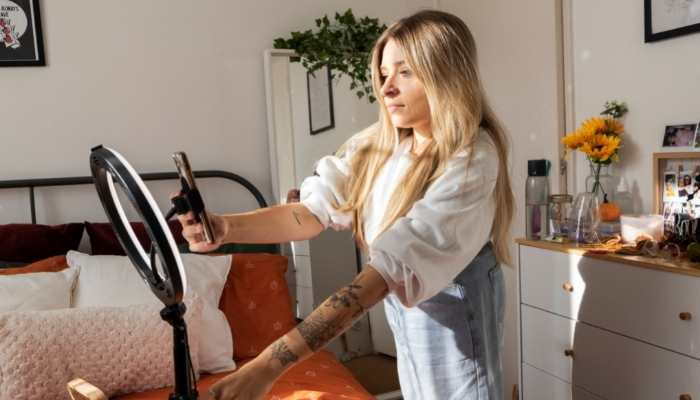