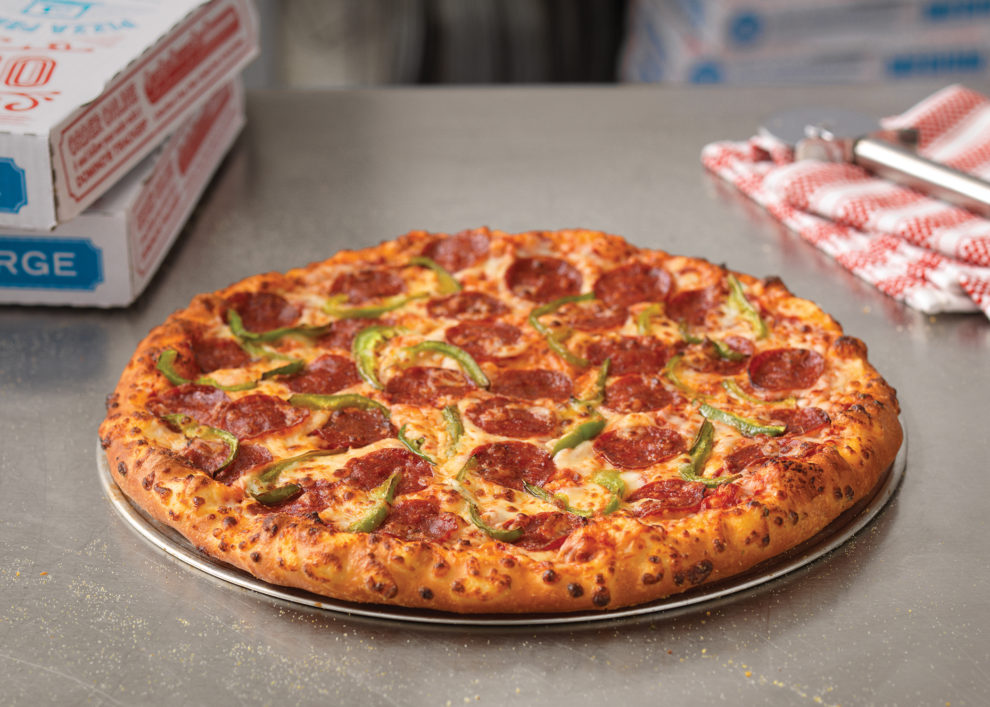 When you think about best web experiences, you probably don’t think of pizza companies first. Over the past 5 years, Domino’s Pizza has built an impressive, and immersive, digital experience that rivals many traditional e-commerce brands. This article originally appeared in Forbes.

‍It’s well known that Domino’s had both an image and a sales problem in the middle of the 00’s. The company’s stock price hit an all-time low in 2008, going for around $3.00 a share compared to today’s price of $211.

Around that time, Domino’s went through a complete overhaul of its ingredients, recipes, and menu. While they made vast improvements in product quality, what they did in terms of technology and e-commerce innovation was groundbreaking. With so many of today's enterprises talking about digital transformation, what Domino’s has done over the last decade during outgoing CEO J. Patrick Doyle’s tenure is a case study on how digital transformation leads to business value.

I sat down with Kelly Garcia, Domino’s SVP of eCommerce Development and Emerging Technologies, at CES earlier this month to discuss the company’s technological transformation. Here are a few takeaways from our conversation.

Knowing it would require a massive technology investment to deliver a world-class e-commerce experience, it was crucial that everyone at the top, from the Board of Directors to the CEO an on down, needed to be on board. In 2012, Kelly and Dennis Maloney, the Chief Digital Officer, went to the Board and outlined the threats to the business. They introduced the idea that to survive, they had to start thinking themselves as an “e-commerce company that happens to sell pizza.

” The CEO already believed in, and fully supported, this vision and once the Board was behind it as well, the technology plan was funded.

Along with gaining support from the top down, it was critical to develop a strong culture at the company. Early on they were selling the vision as a means of recruiting talent. As they began to see success, the culture became one of passion and excitement, with very little turnover. Kelly stressed how critical it was during this time for members the leadership team to be aligned as partners. Some organizations fail because of friction at the top setting a rocky example for the rest of the company.

With the help of an outstanding analytics team, Domino’s was able to employ A/B testing against every new tool and process they implemented. Digital products, especially those based on ordering, by nature provide massive amounts of data. By understanding what was driving bottom-line results and sales, both across the board and by franchise, they were able to offset costs and prove value. This, in turn, enabled them to get more budget and funding to scale the areas that were working.

With brand image being a crucial area in need of improving, Domino’s new unified, tech-forward vision was shared broadly across owned, earned, and paid channels. It was important for the brand to be transparent about both their need to change, as well as the huge investment they were making in their digital transformation. In addition to investing heavily in telling consumers about their new digital products, they built platforms like Think Oven, to maintain a two-way dialogue with them. According to Kelly, it was important from the start to promote a culture where the Marketing and IT teams were collaborative and strategically aligned.

Belief in the Process

According to Kelly, Domino’s success can be explained in two distinct phases. The first phase of their transformation was based on getting the fundamentals right. Knowing the industry was moving to mobile, the brand took a mobile-first approach. By building world-class native and iOS mobile clients, with a powerfully responsive experience, the Domino’s business model fundamentally shifted. Mobile contributed to half of their digital sales, with digital sales taking over the majority of sales. Mobile excellence, combined with A/B testing to find out what worked and developing robust consumer profiles, gave Domino’s a strong foundation on which to build.

The second major phase of the process was surprise and delight. The company implemented a strategy of enabling customers to order on their favorite devices, any way they want, anywhere. This was the beginning of their innovative ordering platform, Domino’s AnyWare. Today, customers can order through Apple TV, Google Home, Amazon Echo, Ford Sync, SMS, Samsung Smart TVs, smartwatches, an in-app voice assistant, and other emerging platforms, as well as via Tweets, Slack, and Facebook messenger. The platform diversity of their solution also enabled Domino’s to attract top talent to work on product development. The other side of the surprise and delight phase involved putting a loyalty program in place to reward Domino’s best customers and keep them away from the competition.

With all of the challenges a business faces in trying to make a digital transformation, perhaps the main lesson to be learned from Domino’s is that getting the fundamentals right first is of the utmost importance. It takes patience, but building that foundation, along with gaining buy-in from the entire organization, is necessary before moving on the the shiny new objects.

‍This article originally appeared in Forbes.Kyle Wong is the founder and CEO of Pixlee, a UGC visual marketing platform. Follow him on Twitter  at @kwong47.

Kyle Wong
Want to speak to an expert?
Request A Demo
You may also like 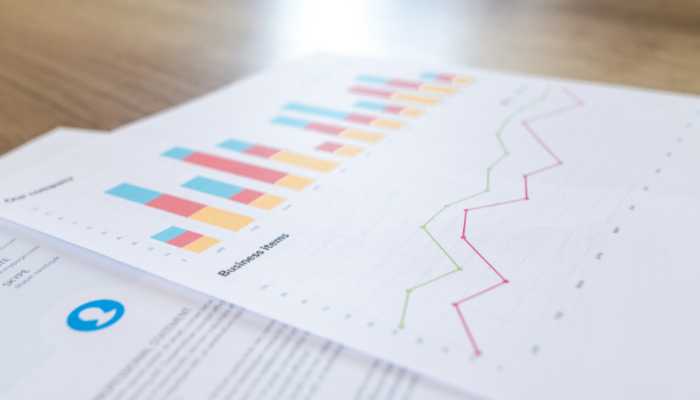 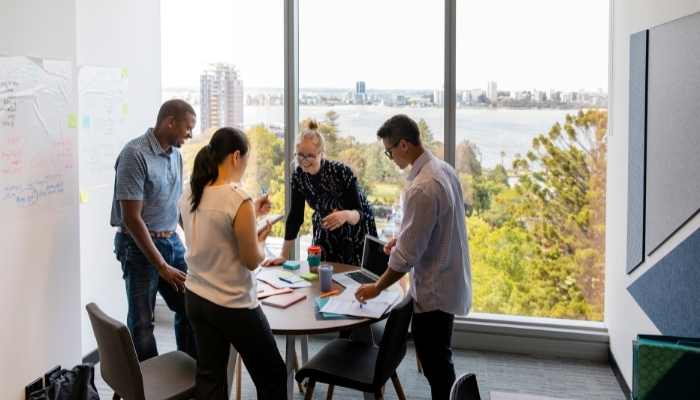 What to Expect From an Ecommerce SEO Agency 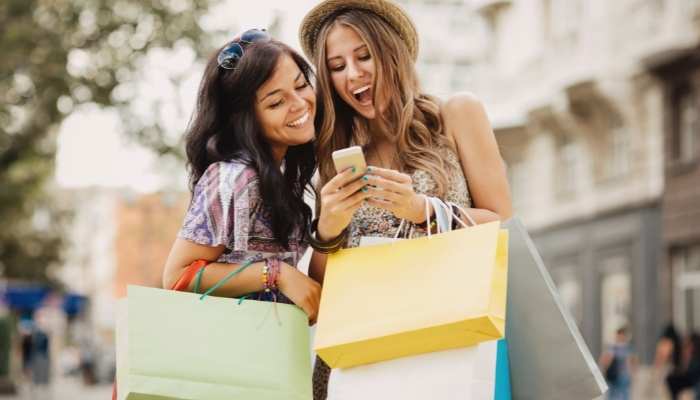 Brand Storytelling in 2023: Craft a Story People Want to Share