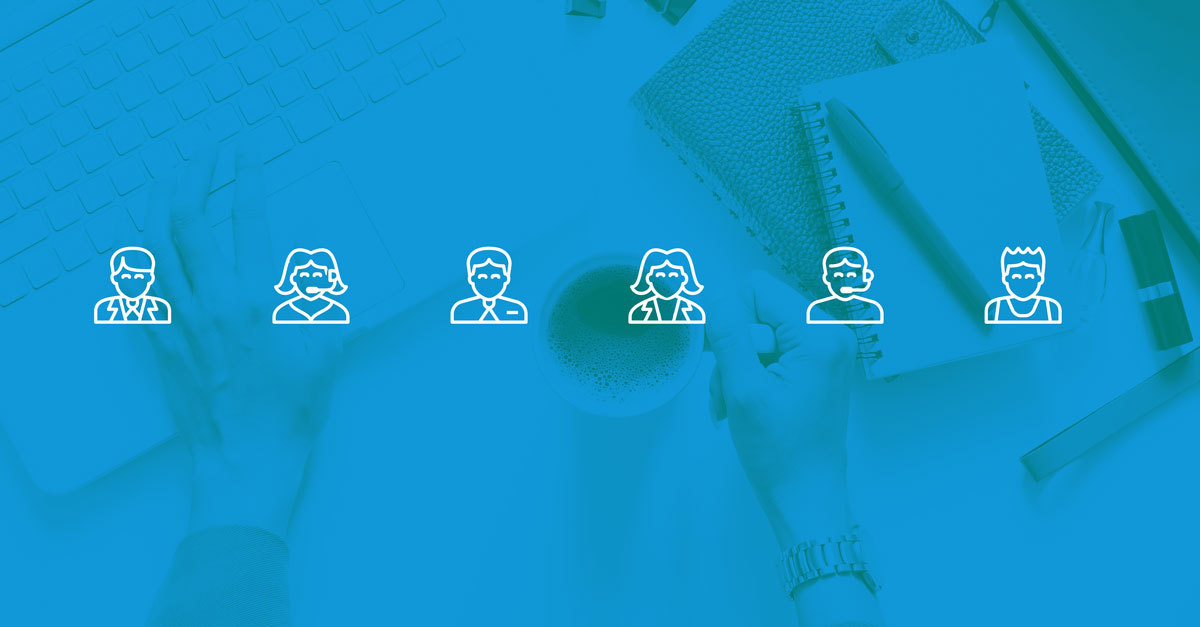 In the inaugural edition of Get to Know TurnTo, we chatted with Technical Writer James Rhea. James is not only a resident of Columbia, South Carolina, but also a former philosophy and ethics instructor. He clued us into the right way to pronounce his last name, how a technical writer spends their day, and what constitutes real South Carolina barbecue. Read on to get to know James.

‍TurnTo Networks: When you signed up for Slack you added a phonetic spelling of your last name [it’s pronounced Ray], a genius move. How often do people get your name wrong? And level with us—how annoying is it when that happens?

‍James Rhea: Folks say my name correctly about 40% of the time. I’ve heard every possible pronunciation. If I’m giving my name to someone—to check into a hotel, for example—I don’t even bother saying it. I just spell it. But it’s been part of my experience forever, so it doesn’t bother me when people get it wrong. Names can be hard.

‍TurnTo: What do you say when people ask what you do?

‍Rhea: I analyze systems from the user’s perspective, whether that’s a shopper writing a review or a developer configuring our widgets on an eCommerce site. I stay up to date on TurnTo’s capabilities and track along with development efforts as they occur. Then I write it up in our official documentation.

I make difficult concepts and processes easier to understand. My job is to constantly ask, how can I help our customers get in, understand what to do, and get their jobs done? In other words, how can I make TurnTo even easier to work with?

‍TurnTo: You’ve been involved in a pretty serious upgrade to TurnTo’s documentation system. Can you explain what that’s entailed, and what the benefits of the new system are?

‍Rhea: Glad to. We pulled content from a number of locations into one documentation authoring system. The process began by migrating content between systems, and then revising, combining, and organizing the content.

A major benefit of the new system is content reuse. What should technical writers do if one piece of content is relevant in two different docs? In many systems, authors have to duplicate the content. That’s a maintenance nightmare.

Content reuse allows one piece of content—or whole groups of articles—to show up in multiple places. When you update the content in one place, the system applies the update wherever the content is used.

The new system has also enabled us to create a public documentation website while simultaneously pushing the exact same content into our internal knowledge management tool. It increases accuracy, develops trust in our docs, and frees us up to focus on writing great content for our clients.

‍TurnTo: In addition to being a crackerjack technical writer, you’ve also taught philosophy and ethics at the university level. What was your favorite class to teach?

‍Rhea: For a few semesters I taught an Engineering Ethics class. I took a group of undergrad students across engineering disciplines through a study of a set of disasters—things like bridge collapses, industrial accidents, building failures, and plane crashes. We examined these tragedies to try to understand where and how breakdowns of this sort occur.

Was it caused by malice, negligence, or corruption? Was it a communications problem, a materials issue, a math error, a process glitch, a design flaw? What is the extent and limits of responsibility that engineers take on as professionals?To what degree should engineering designs account for the human factor, such as people tending to pay less attention when they believe their semi-autonomous car “has it covered”? The students were always engaged, and the course was just a ton of fun.

‍TurnTo: Finally, as TurnTo’s unofficial cultural ambassador for South Carolina, can you explain what South Carolina barbecue is?

‍Rhea: First off, South Carolina barbecue, as a noun, is pork. Although it can be correct to talk about barbecued beef or barbecued chicken, this just means that these meats were prepared in the same way that barbecue—the noun—is prepared: low heat over a long period of time, often ten to twenty hours.

In addition to meat and temperature, another important factor in South Carolina barbecue is the sauce you use. You may be surprised to learn that South Carolina is home to four distinct kinds of barbecue sauce: vinegar and pepper, mustard, light tomato, and heavy tomato. So there’s a lot of diversity to barbecue within the state, much of it varying by region. Mustard-based barbecue is most common where I live and is probably what most people think of as South Carolina barbecue. 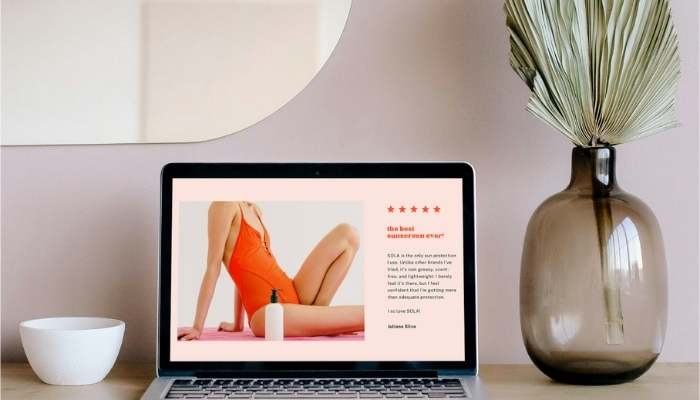 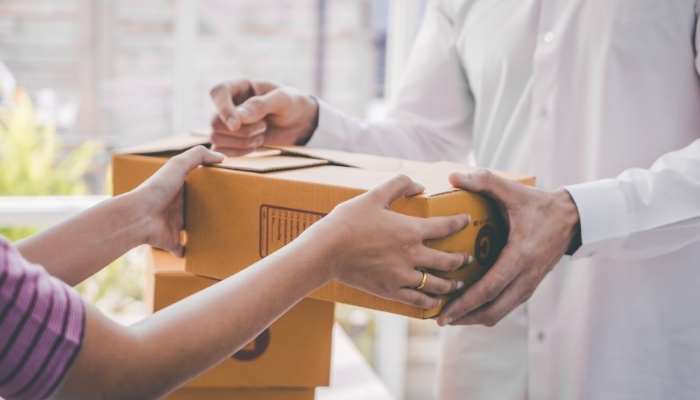 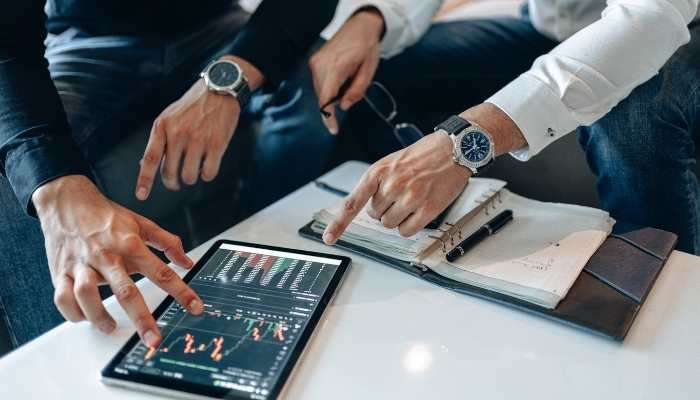