Day in the Life: Yunfan Luo on Exercising Ingenuity

Pixlee software engineer Yunfan Luo grew up in Queens and went to cram school in Flushing. He joint majored in Computer Science and Economics at New York University and has been living in San Francisco for two years.How did you first get into engineering?I was lucky enough to have a computer science department at my high school. I never really gave it much thought until I made a goofy little add-on while some friends and I were playing World of Warcraft.* I suppose that was enough to get me to write in "computer science" for a major in my freshman year of college.‍

Do you have any hobbies?

‍As far as athletics goes, I was in a youth basketball league in the fifth grade. In the last game of the season I took a shot near the end of the game that went really wide and landed in a teammate’s hands. He made the shot. Everyone congratulated me on an excellent pass and I decided to retire from my athletic career on that high note.

‍How did you decide to join Pixlee?

‍Pixlee has a fantastic culture. I’d been interviewing at a few other places, but the thing that stood out to me about Pixlee is how enthusiastic everyone is about his or her work. Since then, I’ve learned that it’s a lot easier to make the decision to work longer hours when I feel like everyone around me really cares about the product.

‍How would you describe the engineering team?

‍The engineering team is very adaptable. It’s encouraging to know that you’re allowed to take innovative approaches to solving problems. When I first started, I took a look around in the repositories and saw that there is an immense amount of trust among the team. We’re not a “Rails shop,” or a “Python shop,” or anything specific. Everyone is given room to do their best, in whichever direction they feel is correct. Still, the team still works together to provide the successful product that we see today. Almost every day I see someone playing around with a new tool and I’ve seen some of these experiments make their way towards being integrated with production.

I think that’s what everyone’s looking for: a place where you feel like you make a difference and where others trust your decisions.

Have you had any mentors or people who have shaped your path?I learned a lot from my first boss. I had just graduated college and had joined as the third member of a small company. He had both the time and incentive to sit me down and explain to me everything that I needed to know. More importantly, he taught me how to be scrappy. I learned that sometimes the only way to survive is to make unreasonable promises on impossible deadlines. Sometimes you have to swallow your pride and do a nasty hack job to keep the doors open. I would like to think that I’m a more proper and buttoned-up engineer now but it’s nice knowing that if things are down to the wire, I still know how to be scrappy.

‍What surprised you about Pixlee?

‍I was very surprised by just how many different technologies Pixlee employs. This is without a doubt a Silicon Valley startup. These guys are not afraid to try new things (many of which take the form of some new product or service that another startup is offering.) There is no sense of paralysis by analysis.

‍What are you most looking forward to next?

‍For the same reason that I praise the creators of the existing product for being courageous and taking the initiative to try new things, I want to find a novel way to own and solve a problem. I’m looking forward to leaving my mark on our product.

*Sidenote for the fellow nerds in the audience: A Lua script bundled with some WAVs that would call out who Kel'Thuzad had Frost Blasted: You know, the one where he’d freeze a guy in a block of ice and everyone around him would eat a nasty DoT. 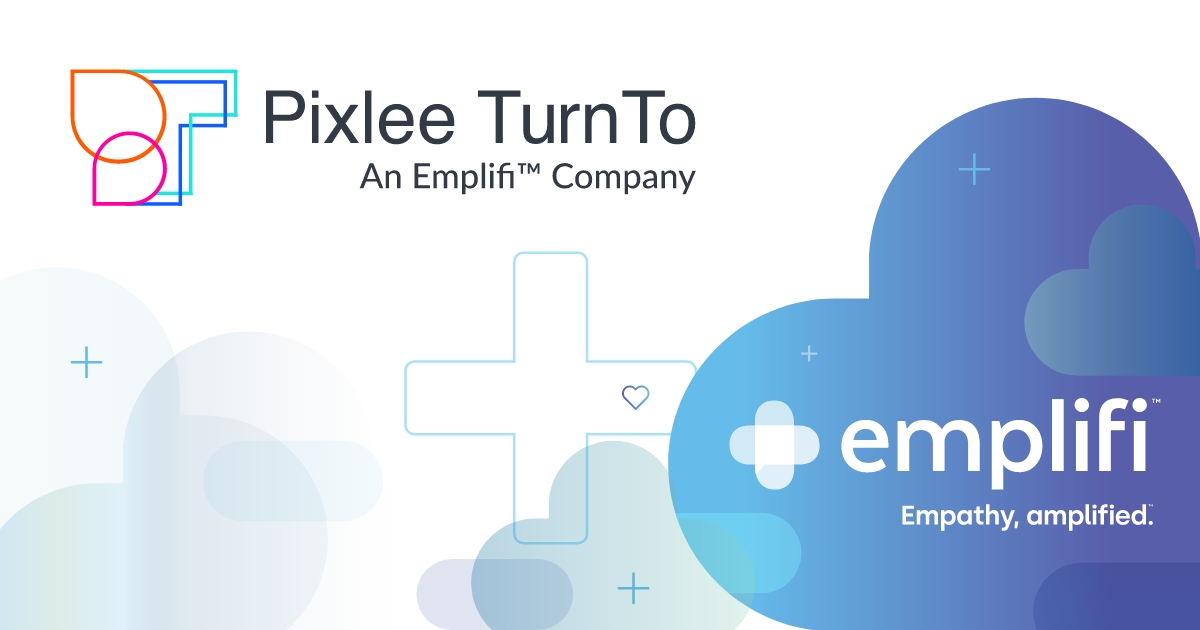 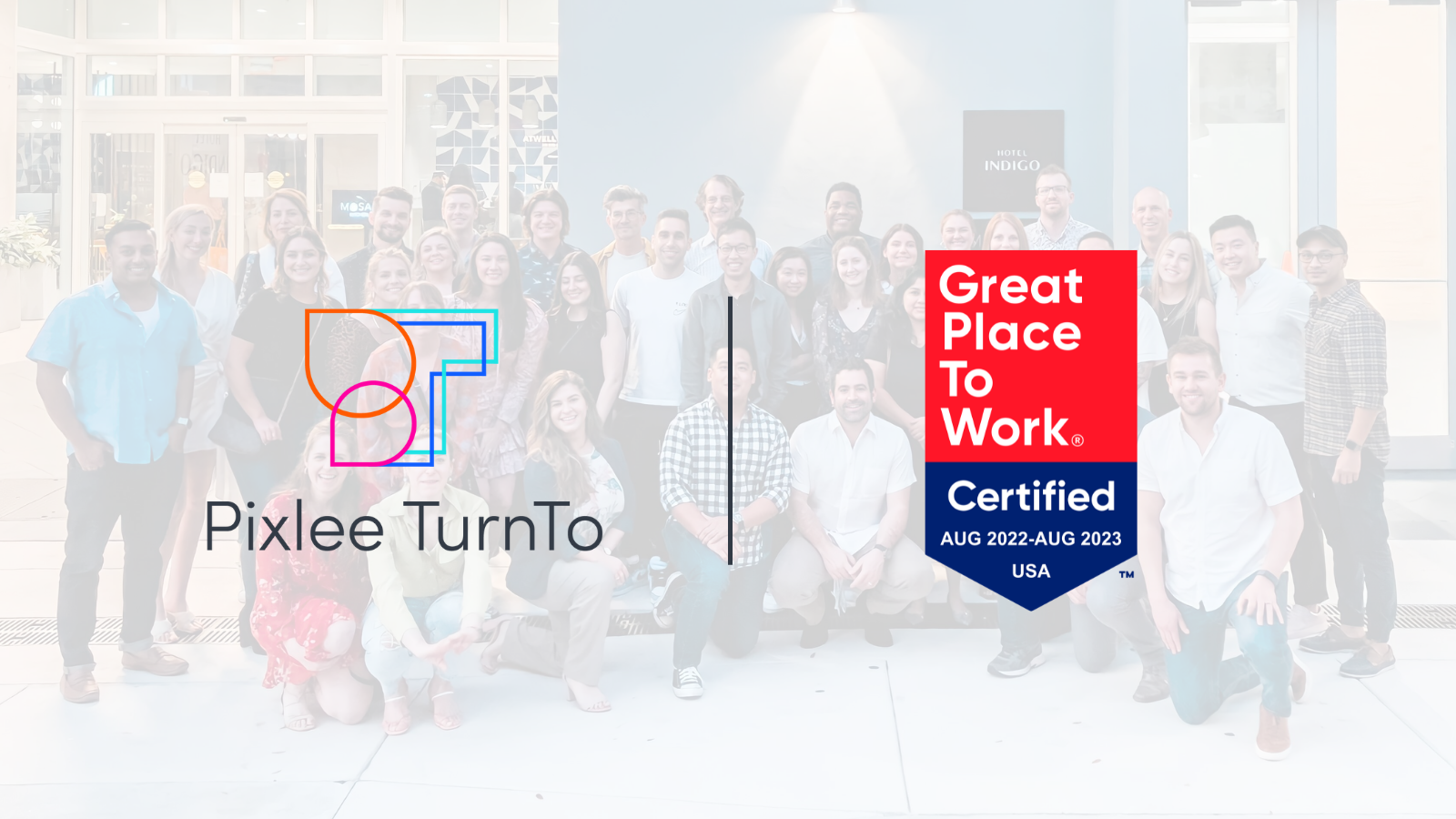 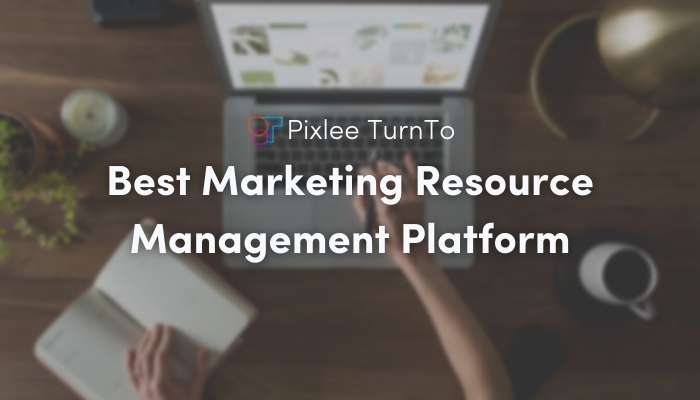