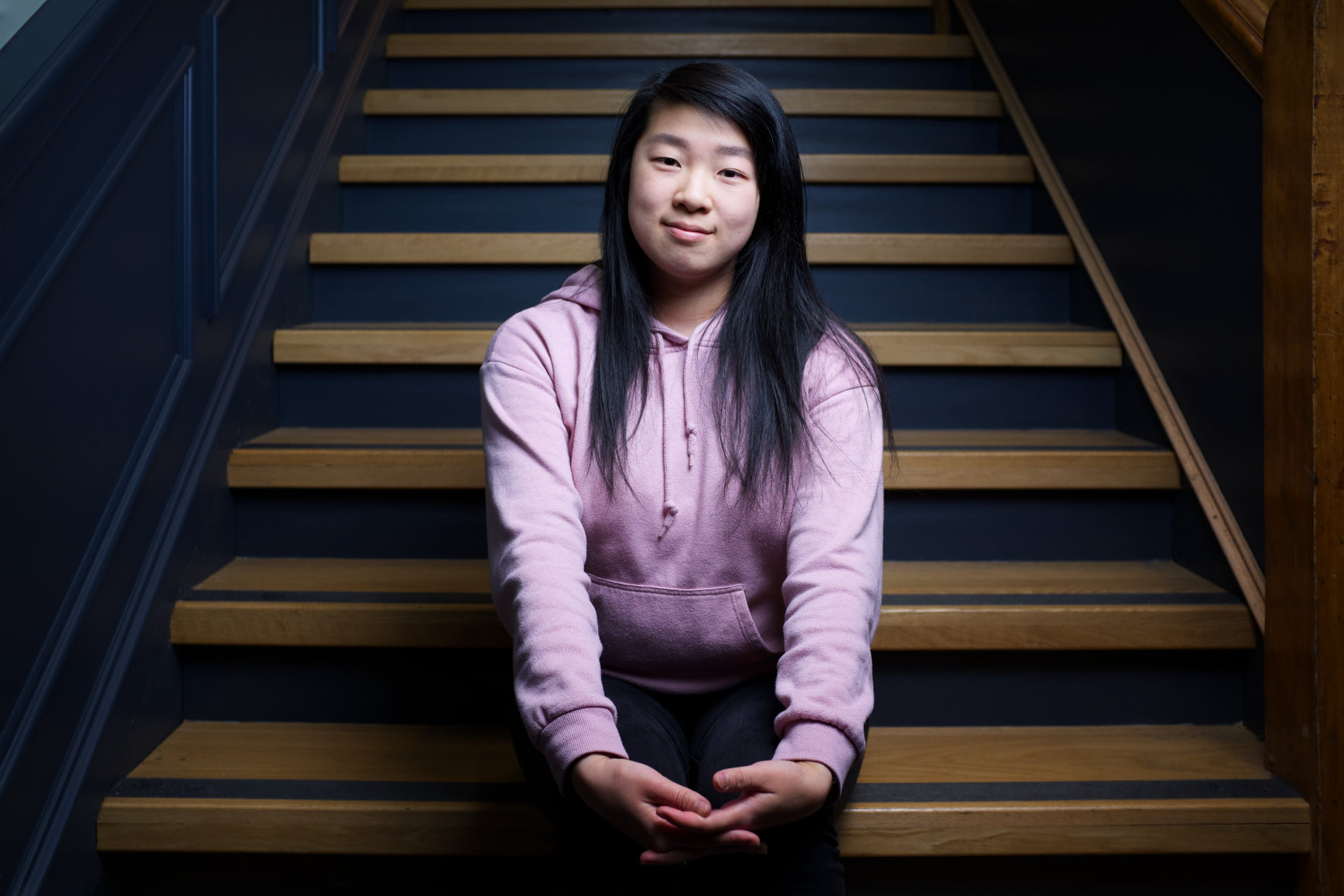 Editor's Note: This is a guest post from Joanna Lou, a software engineering intern who joined Pixlee as a part of Waterloo University's co-op program. We were delighted to have her contribute to the product, culture, and future of Pixlee. We wish her the best in her future endeavors. As someone who is on her fifth internship, I can say that I’ve had exposure to quite a few different work environments. I’ve worked at a large corporation, a municipal government, a company with less than 20 employees, and a software startup. I can safely say that Pixlee is nothing like the others, and offers a world of experiences that you can’t get anywhere else. A lot has happened in the last four months, but I hope this gives readers a good summary of what it was like to work here.

What Made Pixlee Different

In my previous experiences, interns were usually seen as someone who does coffee runs or works that no one else wants to do. Previously, I've even had a term where all I did was generate reports on excel and scan documents. Although I was invited into meetings, I didn’t really get to participate, much less make any decisions. Things are different at Pixlee. Although there are senior and junior employees, it doesn’t really feel that way. You’re treated the same way as a full-time employee, which also means you are expected to deliver the same way a full-time employee would. You are given meaningful tasks and projects that will actually make an impact on the company and the product. I had the chance to work on features that would help the marketing and sales teams upsell to customers, or even bring on new customers. You can really tell that Pixlee values each and every employee no matter what position they are. During my first week of Pixlee, my manager asked me what my goals are for the term and what are some things that I wanted to work on. This came as a surprise since this was the first semester a manager asked me what I wanted, rather than just assigning me to a team and letting them decide what I would do. Funny enough, this was a challenge for me, since I was so accustomed to simply being a code-monkey. Either way, it was a welcomed change.

One of Pixlee’s values is “Every Day Matters”, and it really shows. With Pixlee being a growing startup, there is no shortage of work to be done. I feel this is one of the reasons why the work I was doing was impactful. However, with so many projects happening in parallel and so many down the line, the progress made every day brings you closer to that finish line. Then, when you finally push that button to merge your changes into production, you can celebrate and move on to your next exciting task. Sometimes it felt like a grind, seeing the never-ending list of tickets on your Jira dashboard. There’s definitely pressure from colleagues to get stuff done, and constant energy of “go, go go” at Pixlee. I really enjoyed being able to challenge myself. Another interesting thing about working at a startup is that although your job description says “Fullstack Developer” or “Frontend Engineer”, more often than not you are encouraged to do things outside of your role. You may be asked to hop on that project and do something that you may not have much experience in. You get to learn on the job, and quite quickly as well.  This was a new challenge for me, as Pixlee’s platform is made of two main apps (both of which are very complex). I spent time learning all the magic that goes on in the back to keep everything running. In this kind of environment, you really have to learn as quickly and as much as possible. Pixlee’s value of “Never Stop Learning” is very prominent in everyday work culture.

Working out of Toronto

With Pixlee’s headquarters being in San Francisco, I learned a lot about collaborating between the remote offices, which presents its own unique set of challenges. Half of the engineers worked out of San Francisco headquarters while the other half worked in Toronto, and the designers worked in New York. Working across a couple of time zones required diligent time management. Even across North America, the engineering team functioned like clockwork. Our sprint planning and all-hands meetings were done over video chat, and we used a variety of Slack channels to keep communication organized. Discussions on tasks were logged on Jira and Google docs and sheets were circulated regularly to keep everyone in the loop on the game plan. Working in a remote office was definitely an interesting experience, but thanks to the internet, it wasn’t a negative one.

Growing as a Developer

Pixlee’s work environment is full of opportunities to grow and learn, not just as an engineer, but as a professional as well. As someone who often works alone, learning to effectively collaborate and communicate with colleagues came as a bit of a challenge. I quickly learned that I can, in fact, have an opinion and discuss any issues with designers or project managers. I found that Pixlee works similar to an engine, where every part of the engine needs to do their part in order for the engine as a whole to perform. Collaboration is key at Pixlee. Similarly, with many different voices, it was sometimes difficult to define what the “Pixlee Standard” was. However, I enjoyed the constructive feedback. Through pull requests, I was able to learn better coding practices, such as how to keep code DRY and how to structure code such that is maintainable and readable. At Pixlee, it’s also really easy to ask other developers for help. Although everyone is busy, they are willing to help you with tasks or point you in the right direction. I think during these past four months, I learned more CSS than I have in my entire career.

Onto the Next Adventure

The past four months flew by in the blink of an eye and leaves me wishing I could stay for another four months. The people at Pixlee are highly-talented and motivated individuals, a tight-knit team of developers dedicated to making the platform the best it can be. I’d like to thank the Pix6 team (what the Toronto office is colloquially named) and the rest of the engineers in San Francisco for making the past four months my favourite co-op term I’ve had. I learned so much from the people at Pixlee, and I know it will allow me to succeed in my future endeavours. I hope Pixlee continues to be a place where people can honestly say they look forward to going to work every day. Stay awesome! Curious to learn more about engineering internships and other technical opportunities at Pixlee? Drop us a line!

Haley Fraser
Want to speak to an expert?
Request A Demo
You may also like 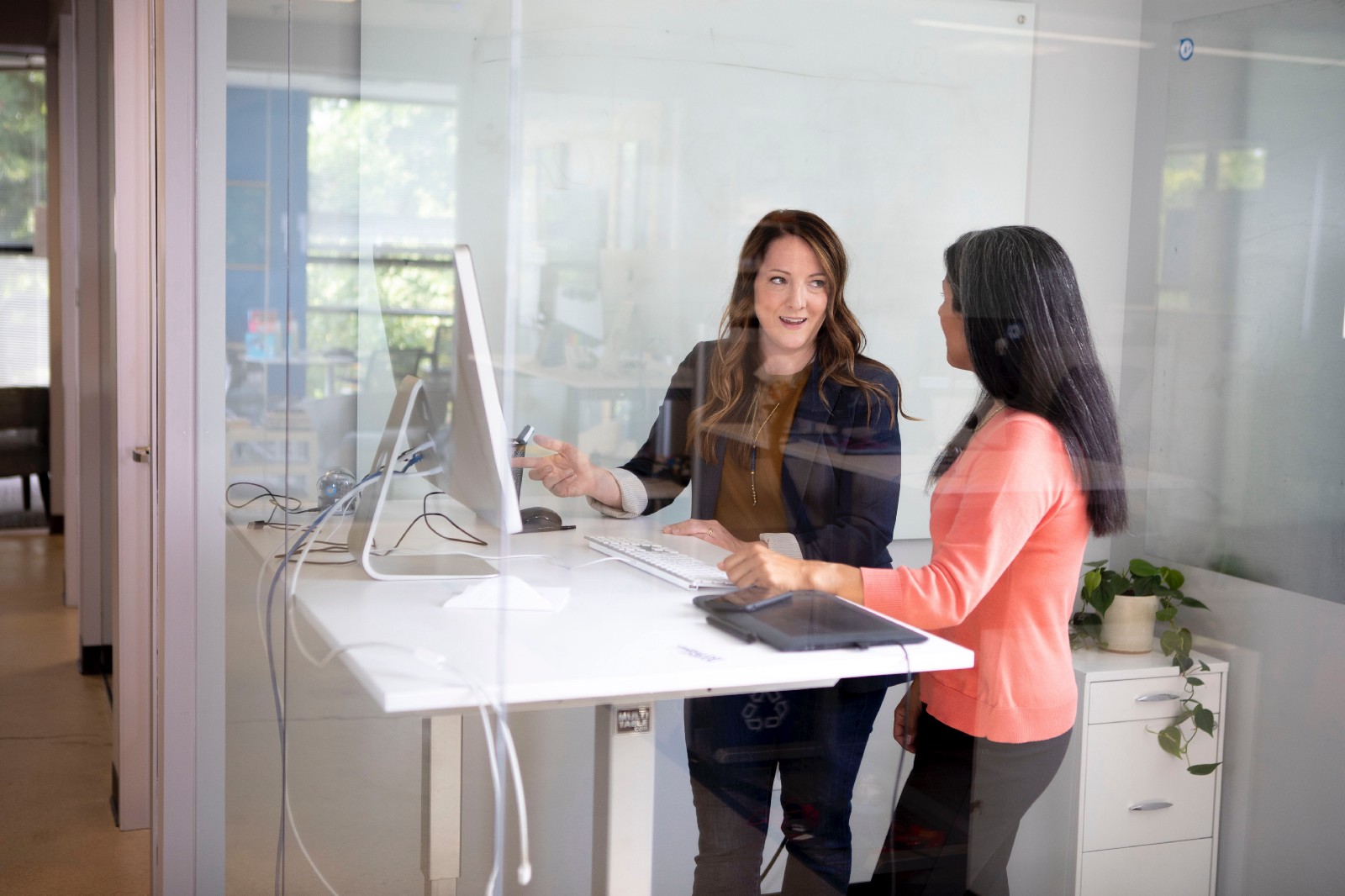 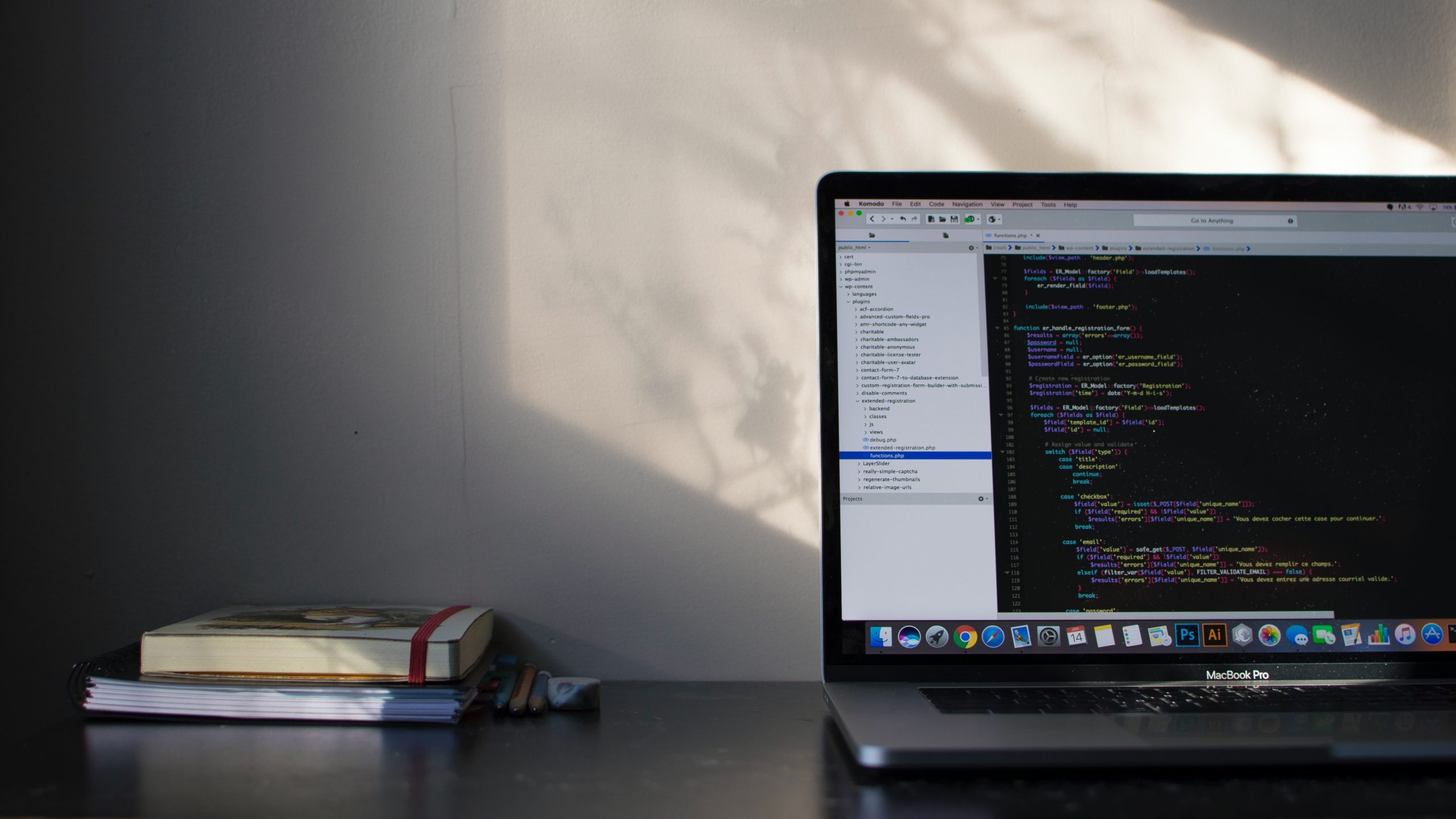