3 Ways to Check if Your Brand Influencer Has Fake Followers 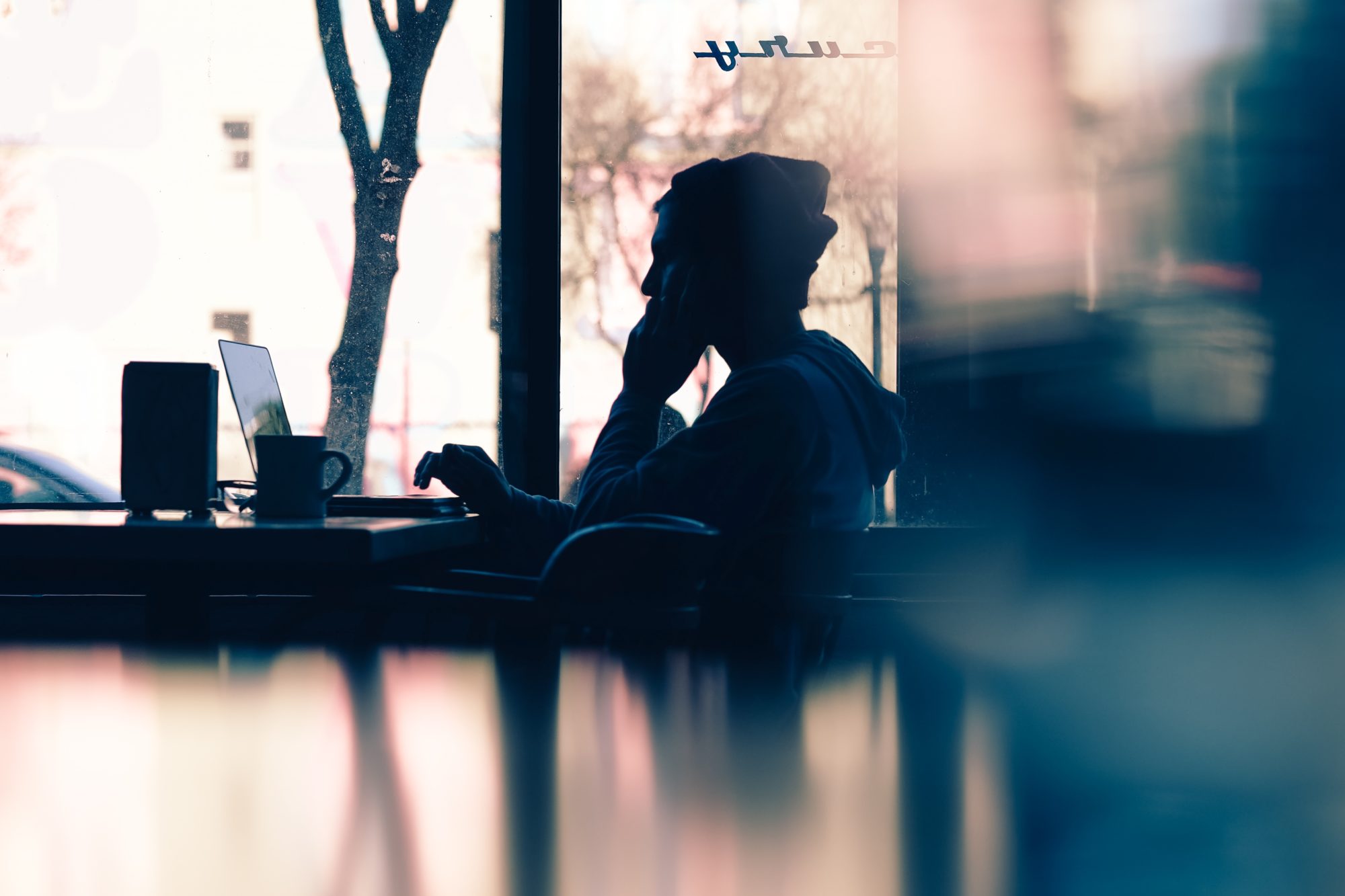 Working with brand influencers is an excellent way for a brand to expand its audience, develop social proof, and create user-generated content. However, brands need to carefully vet their influencers before initiating a partnership. One important thing that brands should look out for is fake followers — here's how you can conduct a fake follower check.

Instagram and TikTok influencers are powerful due to their large number of followers and the trust their followers have in their opinions. In today's day and age, it's not unusual to have hundreds of thousands of followers.

It may surprise you that this scale of following is so common, but brands should be aware that there are ways to buy fake followers or to get fake followers for free. Some of these social media users access fake followers to boost their follower count and to appeal more influential than they actually are.

For those brands that work with influencers, checking for fake followers is critical when choosing an Instagram or TikTok influencer to partner with your brand.

1. Check Out Their Followers

Before reaching out to a potential brand influencer, look through their account to see if they have fake followers. It's easier to figure out when your influencer is being followed by fake profiles than you think. Here's what you need to know:

Look for these red flags:

Use these numbers as a benchmark for checking follower engagement. Take the user’s last 10 photos and average the total number of comments and likes, then divide by the number of followers and multiply by 10 to get the average engagement rate. Even if the engagement checks out, make sure you look through their followers and comments to confirm that the account hasn’t purchased these likes and comments from fake followers.

3. Use an Automated Tool

If searching through TikTok or Instagram followers and comparing engagement rates manually isn’t the right fit, there are some tools available to help determine whether an influencer’s followers are fake.

FakeCheck scans a profile and determines the number of fake followers versus real ones. The tool also names the most suspicious followers. FollowerCheck is a free tool that provides a snapshot of an account’s followers. It can even be helpful for legitimate accounts. If a legitimate account realizes several fake followers have latched on to their account, they can go in and block/remove those users. FollowerCheck works best on accounts with a larger number of followers, and it isn’t 100% accurate, but it can give a big picture view of an account’s follower breakdown.

Social Audit Pro is a paid service that provides follower analytics for Instagram accounts. The platform does a full audit of a profile’s followers that includes useful analytics. There are different paid levels depending on how large an account is – ranging from $5 for accounts with 5,000 followers to $20 for accounts with 20,000 followers. The payments are a one-time fee and are reasonable even for brands with small budgets.

Many Instagram users have found that padding their followings with paid accounts can help them earn money as an influencer. However, this clearly undermines their authenticity and influence. Manually checking followers for spam accounts and comments is a quick way to find out if the comments and likes are from real or fake followers. Some legitimate accounts may be followed by spam accounts or fan-buying services, but if a potential influencer has massive amounts of fake followers, brands should pass on that partnership. 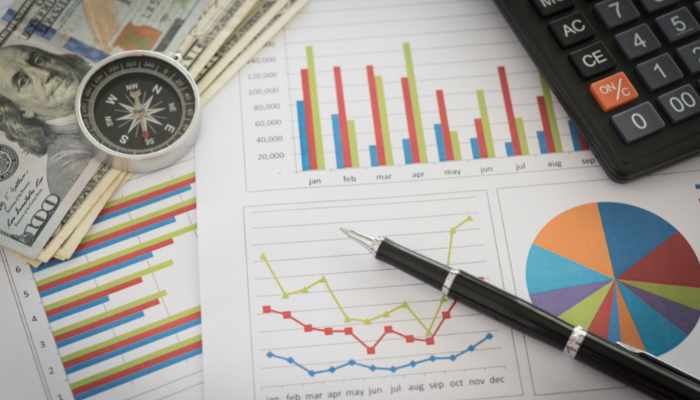 How The Rise of Finfluencers Is Impacting Digital Marketing 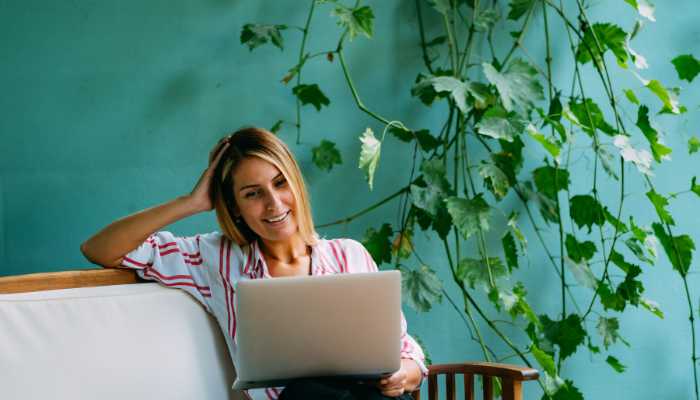 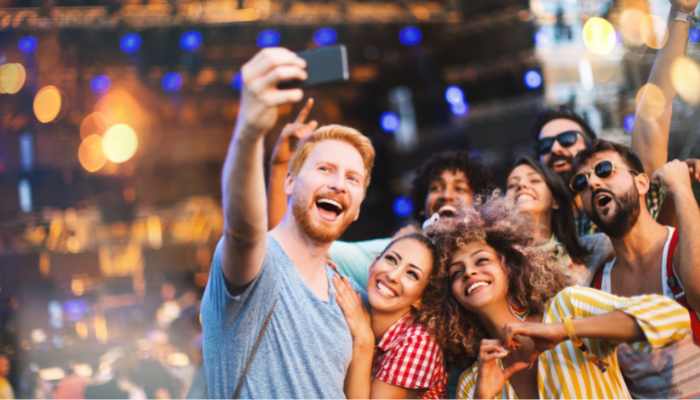