10 Travel Influencers Your Brand Should Partner With 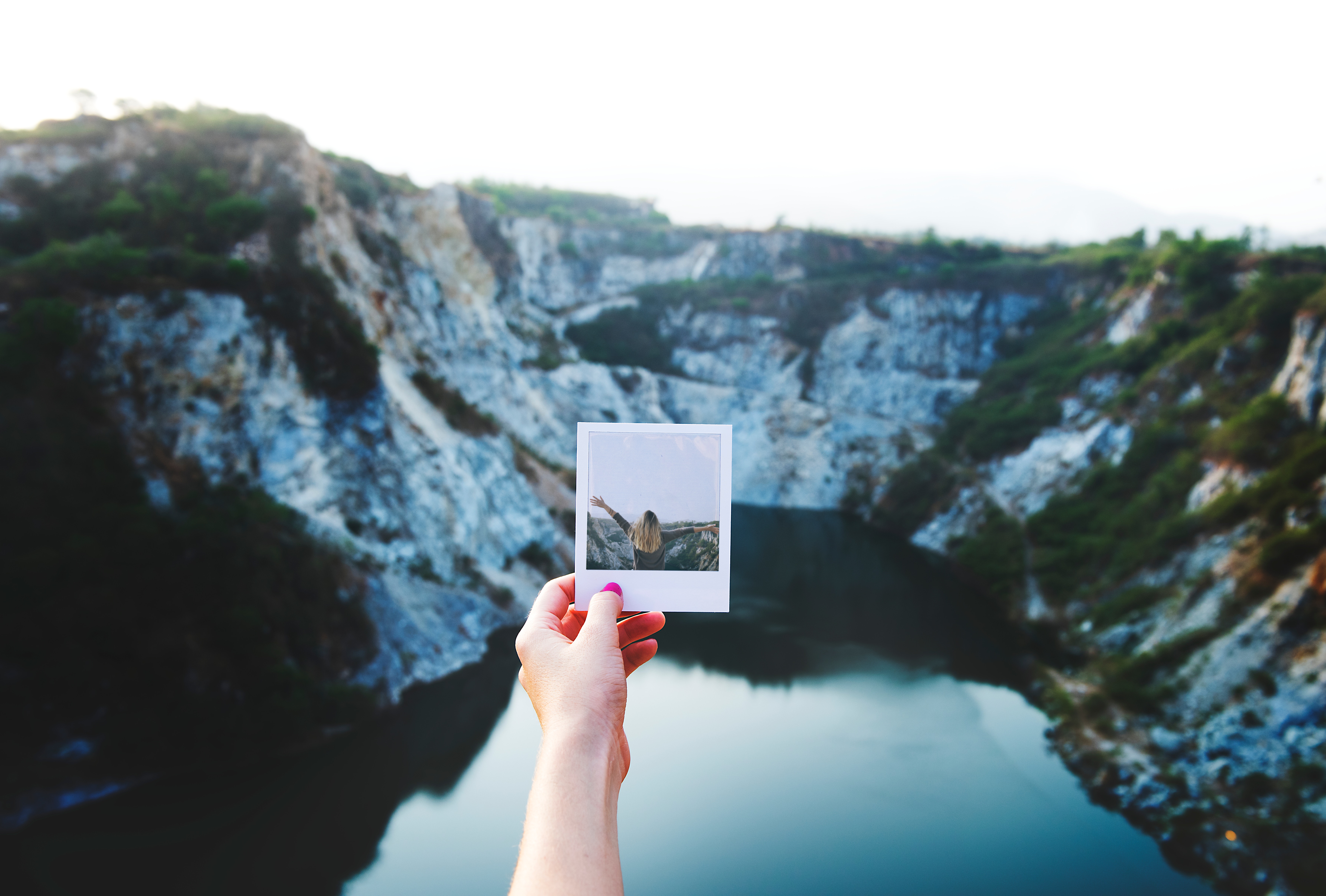 Social-media savvy travelers are making an indelible mark on the travel and hospitality industries. Influencers have become an integral part of many brands’ marketing strategies as today's consumers trust peer recommendations above all other forms of marketing. Engagement, visibility, number of followers, and increased sales are just some of the metrics influencer campaigns can drive.

‍Leveraging partnerships with travel influencers can help hospitality and travel brands reach a wider audience and boost engagement and bookings all while showcasing the brand in an authentic and organic way.

So, where do you start as a brand? How do you find the right influencers to represent your travel brand? First, understand who they influence and determine whether they’d speak to the types of audiences you’re trying to reach. Here are 10 popular travel influencers to be aware of as you begin your search.

Nomadic Matt is well known when it comes to top social media influencers. In fact, he may be one of the top travel influencers to work with. Blog aside, he’s got an audience of 213K Facebook followers, 115K Twitter followers, and 82K Instagram followers. Recognized as an expert in the area of budget travel, he authored the New York Times bestseller How to Travel the World on $50 a Day. He's been covered by leading media outlets including CNN, Lifehackers, BBC, Time, National Geographic and Huffington Post.

One Mile at a Time

Ben Schlapigg is well-known in the travel blogging community, flying over 400K miles a year - the equivalent of 16 trips around the globe. An expert on how to do luxury travel using airline miles, he has partnered with many credit card companies and airlines to highlight this. His blog boasts 53K Facebook followers, 54K Twitter followers and 83K followers on Instagram. It was also ranked as the top travel blog of Q2 2017 by the Expeditioner, which ranks blogs according to page views and not Alexa rankings.

Ranking in the Top 30 of Rise’s top 1000 travel influencers based on Klout scores, Joao Leitao was born in Portugal and lives in Morocco where he owns a rida. He’s lived and travelled all over the world, visiting 126 countries and all 7 continents. In addition, he’s a visual artist with features on Lonely Planet, DailyMail and more. His blog garners over 8 million page views a year, and he has 18K Facebook fans, 48K followers on Twitter and 51K followers on Instagram.

Recognized as Joao’s idol, Matt is an adventure travel photographer with features on Lonely Planet, National Geographic and Mashable. He’s done work with GoPro and reaches 5 million people annually with his travel tips, stories, and stunning photography. Demographically, sis audience consists of highly educated men and women between the ages of 25 and 45. He has 75K fans on Facebook, 29K followers on Twitter, 141K Instagram followers, and 27K YouTube subscribers.

A California native, Christina speaks to those after luxury when on-the-go. With tips on the best places to stay, eat, shop and more, Christina’s style content translates across multiple channels, and you can shop her own personal fashion style seen on Instagram via her blog. She’s been featured by The Daily Mail, WeAreTravelGirls, Yahoo and TripAdvisor with an Instagram account followed by 31K smitten fans.

Jay Alvarez is ranked by Neoreach as the top travel influencer on Instagram and it’s no surprise considering his fanbase of 5.4 million fans. Popular with teenage girls between the ages of 17 to 19, Alvarrez travels the world with his girlfriend Alexis Ren, who boasts a strong Instagram following as well. The adventure traveler has worked with companies like Hyundai and Island View Hawaii to name a few, and has over 1 million subscribers on YouTube.

When it comes to Instagram travel, Jennifer Mel Tuffen knows how to make things look amazing. She ranks high in the community of travel Instagram influencers with 2.7 million followers and an additional 2.4K on Facebook and 2K on Twitter. She’s from the UK originally, is currently based in Turkey and edits all of her Instagram photos via an app she created herself called izkiz Cam.

Jonathan and Kach are certified massage therapists who also teach English. They met while traveling, decided to get married, and now continue their journey side-by-side with a focus on sailing, luxury and adventure travel. Together they’ve been featured on BBC Travel, Yahoo Travel, Forbes and TripAdvisor and rank as the #1 travel blog in the UK. Their Facebook page is followed by 291K people, with 123K followers on Twitter and 43K on Instagram.

No strangers to the blogging world, Deb and Dave started The Planet D in 2008. Since then, they’ve been featured on BBC, National Geographic, Huffington Post and won the Society of American Travel Writers Award for Best Travel Blog in 2014 and 2015.

They’ve been to all 7 continents, 100 countries, and currently serve as ambassadors for American Express Canada. Wacky and always out to have fun, these two never hesitate to post weird photos of themselves on their adventures, providing endless entertainment to their 2.8 million monthly followers.

Tired of the daily grind of corporate finance, California native Kiersten of The Blonde Abroad quit her day job to travel the world and cross one adventure after another off of her bucket list. Her fun personality and positive outlook on life have contributed to her success working alongside companies like Verizon, Otter, Skyscanner, Fujifilm, GoPro and Sperry Topsiders. She has also been featured on Marie Claire, Teen Vogue, Elite Daily and Business Insider. Her Facebook following sits at 166K, with an additional 27K followers on Twitter, 446K on Instagram, and 19.5K subscribers on YouTube.

Given that travel influencers can have such a significant, positive effect on hospitality marketing, it's becoming increasingly important to find the right influencers to partner with.

For more information, check out Pixlee's Travel and Hospitality solutions. 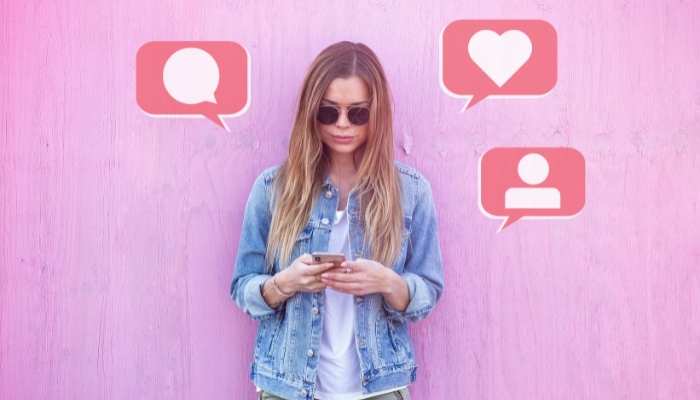 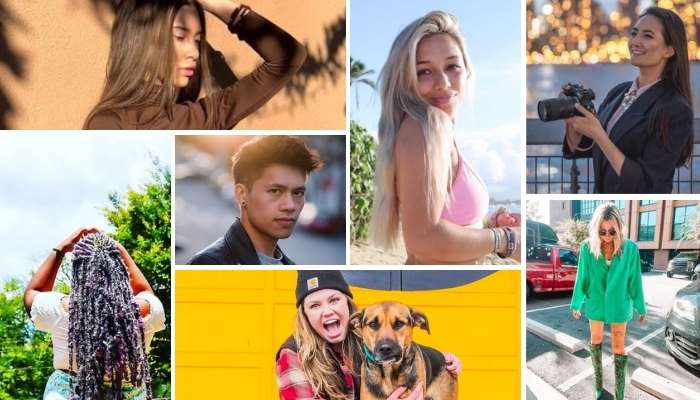 How to Be an Influencer: Advice from Experienced Influencers 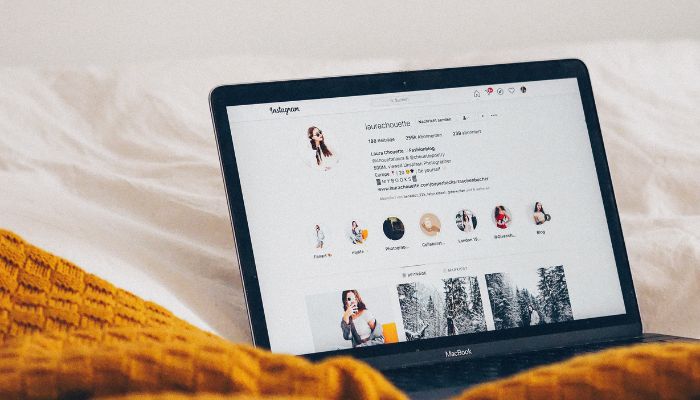 How to Get Past the DM: Influencer Outreach Tips for Brands